This is Scientific American — 60-Second Science. I'm Christopher Intagliata.
The word "duet" usually refers to a song. But i﻿﻿﻿﻿﻿n a sense, every human conversation is a duet—with unwritten rules about when participants take their turns to speak. You can hear how awkward it sounds when the rules are broken: as with the slight delay between this ABC News host and astronaut Rick Mastracchio. ("Okay, so give us an idea of what you guys go through on a daily basis. —Long pause— Okay, well we wake up fairly early...")
That long pause? Pretty uncomfortable, especially if you're not talking to someone on the space station. We humans first get a feel for this back-and-forth rhythm when we're still babbling babies. And, it turns out, same go﻿﻿es for songbirds in learning their duets.
"What you should hear is something like the whistle, (whistle sound) and then something like (trill sound) and then (trill sound). Yeah I'm not very good at doing the song, but..."
(songbird duet clip) "It seems that only one bird is singing, that's how good they are."
Karla Rivera-Cáceres, a postdoctoral fellow at the University of Miami. She and her team recorded the formative songs of a bird called the canebrake wren, in their nests in the Costa Rican forest. 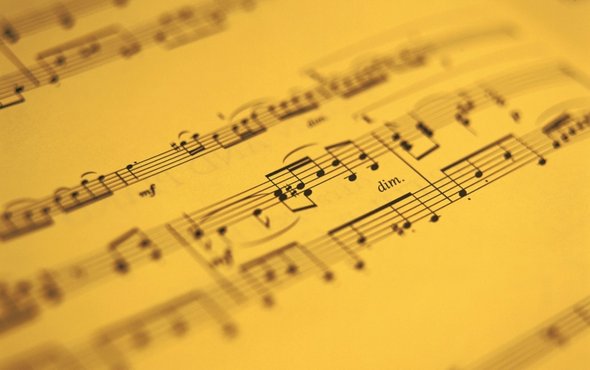 Here's the same baby bird singing just two weeks earlier. Listen for it trampling on the lines of its parent, in the second half of the duet. (poor songbird duet) Again for reference, here's the improved version, when the bird had learned to take turns. (songbird duet)
Rivera-Cáceres analyzed the progress of 13 juvenile birds, and was able to determine that the youngsters didn't just naturally mature into this ability to sing a duet. They gradually picked up their dueting skills from the adults they practiced with—a trait they share with humans, in learning their species' conversational rhythms. The study is in the journal Royal Society Open Science.
And these findings might provide a window into our own language learning, too. "Understanding songbirds has helped us understand more about how human language is acquired, and understanding the neural machinery and the genetic machinery that controls that vocal learning. It gives us the tools to explore more how these rules are processed in the brain."
No word yet on whether it may also reveal why some humans have such trouble carrying a tune.
Thanks for listening for Scientific American — 60-Second Science. I’m Christopher Intagliata.