The Trump administration today made it official: it wants to freeze an Obama-era program called the Corporate Average Fuel Economy standards — or CAFE. The program was intended to improve fuel efficiency and cut pollution.
The White House's proposal would lower fuel efficiency targets, and get rid of California's special exemption under the Clean Air Act, which lets the state set its own limits onair pollution.
It’s one of the biggest regulatory rollbacks the White House has proposed so far.
Paul Eisenstein, publisher of The Detroit Bureau, joined Stateside to talk about what thismeans for both the industry and consumers. 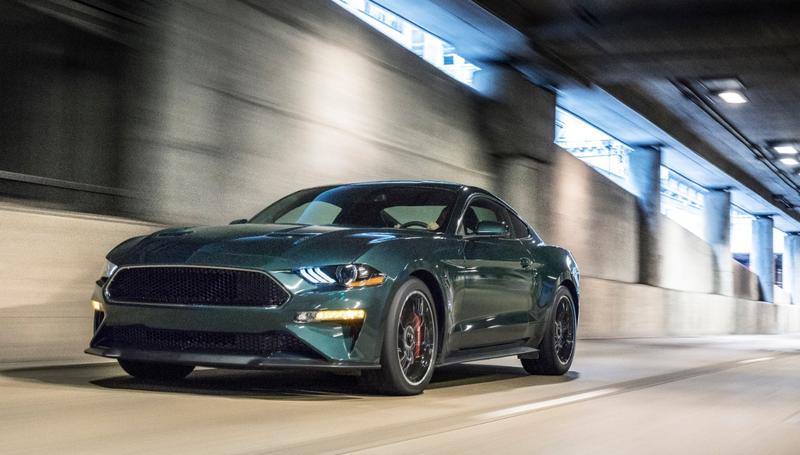 Eisenstein says that the reaction among the industry has been mixed. Many of the top automakers have said they plan to still meet the targets set during the Obama years.
“Would they mind it if it was rolled back? No, probably not," Eisenstein said. "But they also wouldn’t mind if it stayed in effect, some of them thinking that they may actually have an advantage because they have the technology coming that could actually meet the rules.”
Listen above to hear Eisenstein discuss how California regulations influence the auto industry, and what environmental advocates think of the potential rollback.